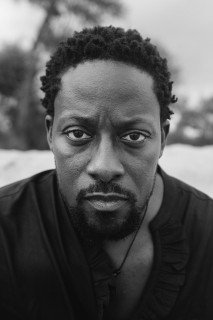 Nii Ayikwei Parkes is a Ghanaian writer, editor, troubleshooter and curator. He is the winner of 2014 Prix Mahogany & Prix Laure Bataillon (France).

He was shortlisted for the Commonwealth Prize 2010, A Die Welt Top-10 Crime Book 2010 (Germany) for Tail of the Blue Bird and the Michael Marks Award 2009 for the ballast series, now a section in The Makings of You. He has a collection of short stories forthcoming titled The City Will Love You.